Is Elon Musk the Tony Stark of Today?

Is Elon Musk the Tony Stark of Today? 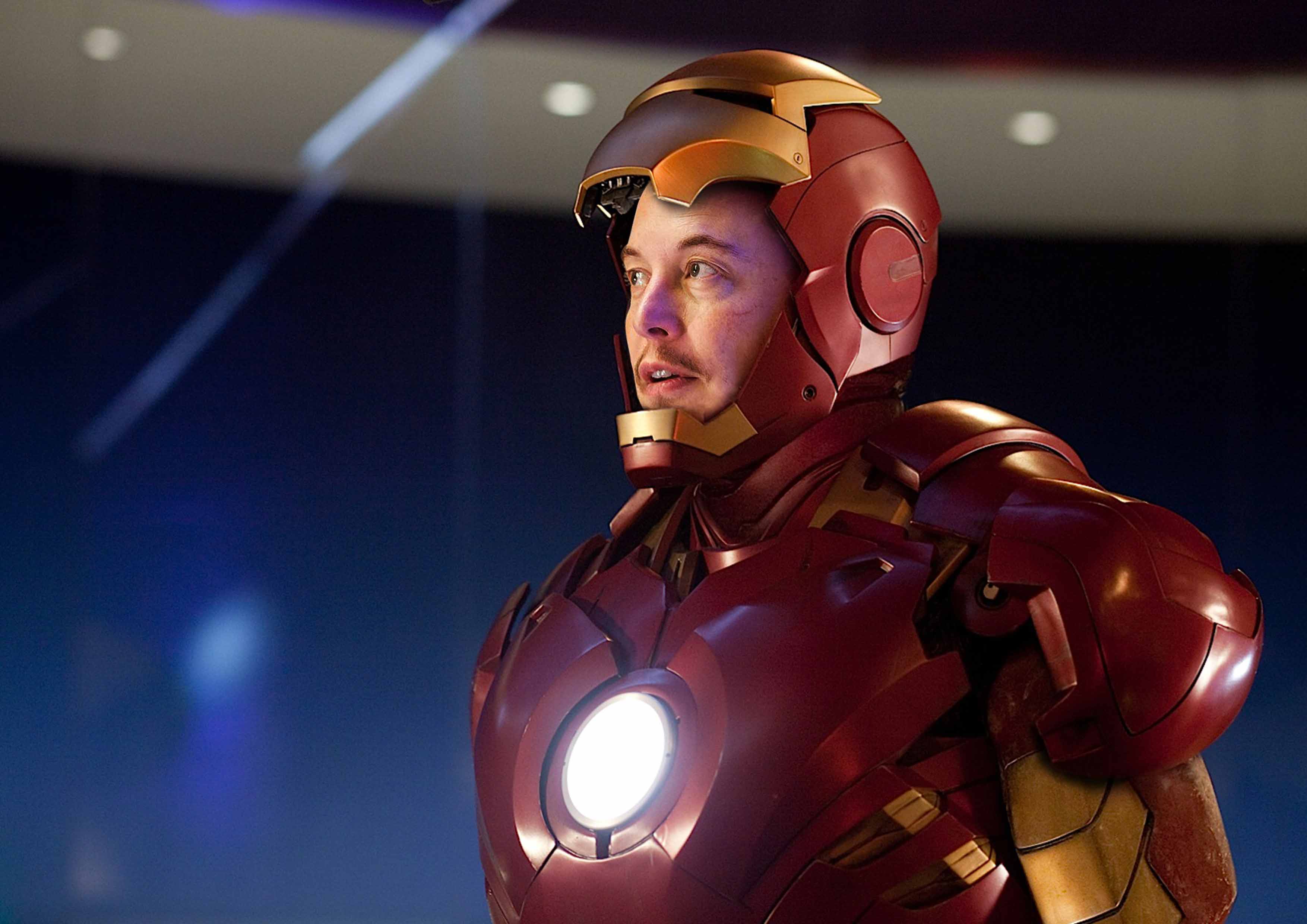 Geniuses, Billionaires, Playboys, Philanthropists. It’s uncanny how these 2 are so related, it almost feels as if Elon slips into his Iron Man suit when no one is watching and takes it out for a joyride.

The South African entrepreneur did not have a real purpose until he was sucked into a dark cave of introspection, and this is when he came up with his Mark 1, X.com. Not the finest one ever, but it could throw flames, well at least metaphorically. The next version, Mark 2, which is popularly known as Paypal was a more refined one. Oh, what a feeling it must have been for him. But, his flamboyancy saw him thrown out of management, much like when Obadiah Stane saw Tony leave the panel.

These visionaries never lost focus on what they set their minds to. Never mind the failures (ousted as the CEO of ZIP2, ousted from Paypal, all 3 rocket launched exploded etc.), these men always worked to better their innovations. So much so that the last suit managed to draw blood from the mighty Thanos himself.

Let’s talk about Media. The journalists love them, some hate them but, no one can ignore them. Remember that time when Musk canceled Aslop’s prebooked Tesla X for calling him out on social media? .. sorry PR team. A big authority problem, none of them play well with rules and totally disregard the social conventions. Remember the “I talked to Mark about this. His understanding of the subject is limited” comment when Zuckerberg warned him about his AI being ‘pretty irresponsible’.

Interestingly enough both share the same passion for expensive cars and oddly enough almost died in one. Musk crashed his newly bought Mclaren F1, our research team is currently working on finding out which car Tony was driving when Ivan Vanko cut it in half.

Time and again, these trailblazers have proved that they are here to stay, and it’s not just a flair. Perhaps one thing missing from the 2013 business person of the year’s life is Pepper Pots. The one he can count on to run his affairs when he is Iron Man-ing stuff (saving the world).

Now that you think of it, his Tesla might just one day turn into a suit when a portal opens up in New York.

Here is an interesting fact, Elon as a kid was an introvert. The school days were brutal like any other introverted kid would face. So the kid sitting at the back of the table, with his head down, scribbling in his book could be drawing his super advanced tech suit or a chemical formula for biological enhancements or even a time machine. You cannot rule out any possibilities.

Mark & Make Media Pvt Ltd is a 360 degree media company, that uses a combination of technology and design to give the best solutions for your Branding, Marketing, Advertising and Design needs.